She was two. We were baking cookies. I turned around for a split second at the counter, and when I turned back, she was devouring a healthy portion of cookie dough. She’d snatched it from the baking sheet, and was thoroughly enjoying it.

I immediately Googled the situation.

Just an FYI to all reading this: searching health situations on the internet is always a bad idea for parents! My internet search resulted in telling me she could die because she had consumed raw egg. I began to panic. I then did what many mothers on the verge of tears do and called my mother.

Mom reassured me. Although eating raw cookie dough was not ideal, many children she knew had done so and never gotten sick. Including myself!

Satan had completely taken over my thoughts in this moment of panic, and it was not the only time he had succeeded in doing so.

I was a mom who struggled, worried, and fretted. Recent events in our community and the nightly news made me paranoid about the safety of my daughter. I wanted her placed in a bubble of protection that included her staying in our home as much as possible. In the midst of this paranoia, I had an alarm system installed in our home, a few anxiety attacks at the thought of something happening to my girl, and constant thoughts played out in my head…

After another night of constant worry, involving anxious thoughts about my daughter, I turned to Stormie Omartian’s book called The Power of a Praying Parent. Stormie had faced a similar experience while parenting. She described her situation as feeling fearful. This was exactly how I felt.

I was desperately afraid for my daughter.

A Powerful Strategy Against Parenting Fears

By the recommendation of Stormie, I began praying about my fears regarding my daughter. Often, they would strike at night, after everyone was already asleep, so when I felt the fears coming for me, I would go kneel outside her door in prayer, not ceasing until God’s peace overtook me. Sometimes peace would come quickly. Other times it took quite a while. But, it did always come. It was a peace that my husband’s kind words or a parenting article’s advice could never bring. Only God could give and establish the peace I would feel after giving my fears over to Him (John 14:27).

My past fear was a clear indicator I had pushed God out of His role in being my daughter’s heavenly Father. But,  because I now seek God’s love and peace, He drives out any fear I find myself facing. This is a promise we see from Him over and over in Scripture (Psalm 34:4, 1 John 4:18).

God and I are now fully in this parenting thing together.

A year later, a similar scene of baking occurred. My three-year-old happily chatted away as she helped me bake cookies. We counted the small mounds of dough equally spaced on the pan, and I laughed with my little helper, as we waited for the oven to heat and place the chocolate chip treats inside. She began eyeing the raw cookie dough, licked her lips, looked up at me and me and said, “Pleeeeeease?”  She wanted an early bite. Just one taste of the cold ingredients before they baked into gooey snacks.

“Go ahead.” I smiled. She hurriedly grabbed her treat before I changed my mind.

I suddenly realized how far God had brought me.

In the moment I willingly allowed my daughter to eat the cookie dough, I smiled at the realization and blessing of knowing God has began a change in my heart – A change that drives out my fears and has me trusting Him more. As a disclaimer, I do not promote parents across America allowing their children to consume raw eggs in the form of their favorite cookie dough! But I do want to encourage parents to let their fears go, and enjoy the days of raising their children with God by their side.

~ Keri Mosier from Striving to be a Godly Woman blog

If you are a busy mom like Keri, but find the mornings a difficult time to focus on Him, consider completing her latest 7-day Bible study called: The Morning Challenge. Designed with the busy woman in mind, this study will help slow the morning rush and encourage readers to draw near to Him. You can also follow her on Facebook or at her website!

Help me Pray Big for my kids! 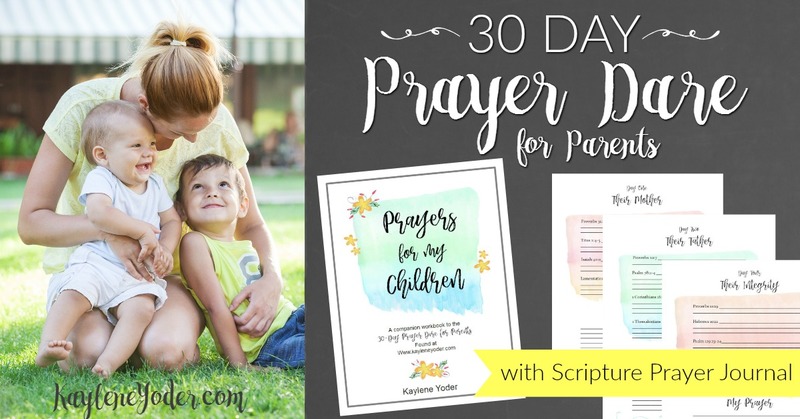 Success! Please check your email to confirm your subscription. 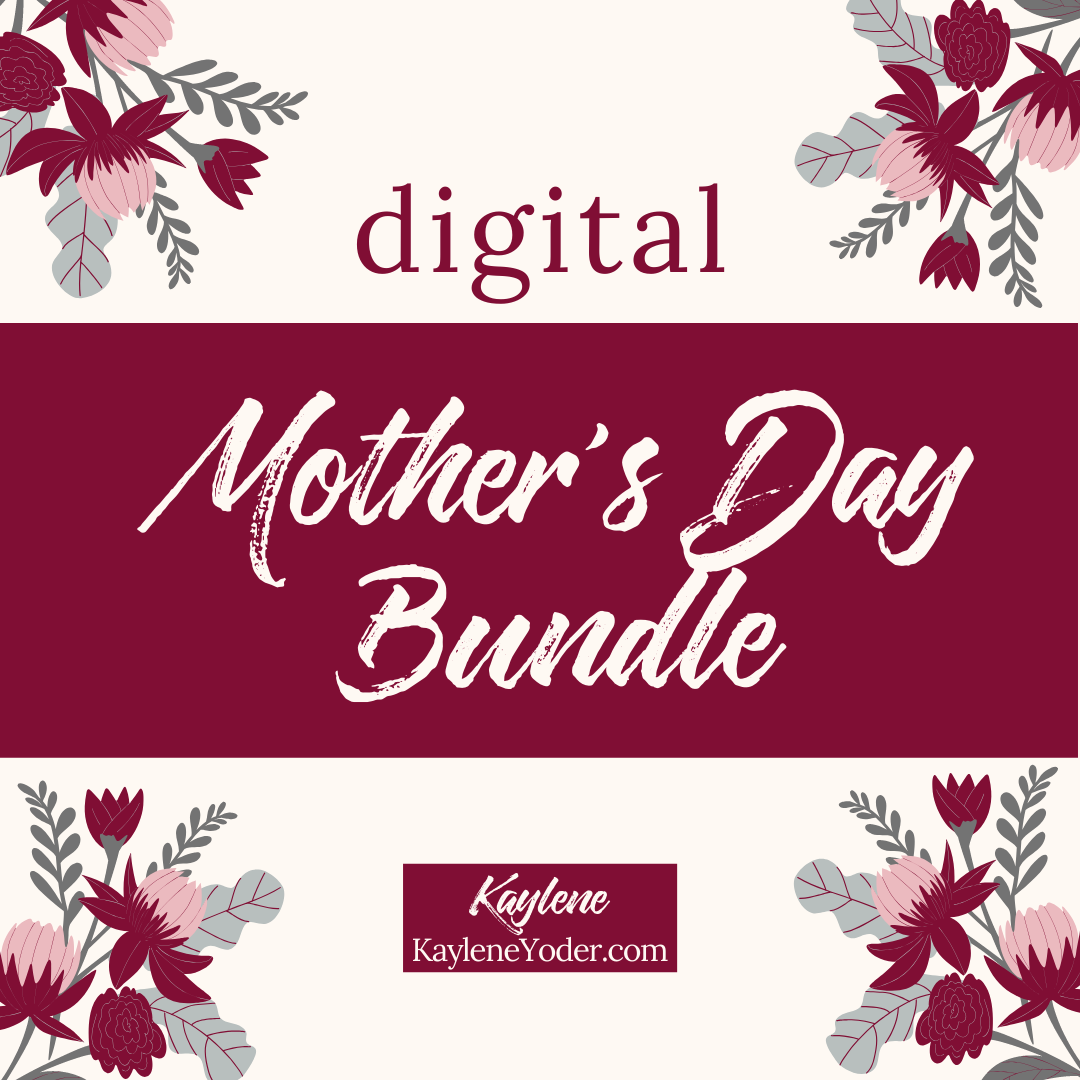 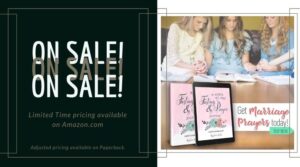 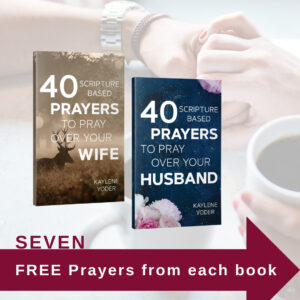 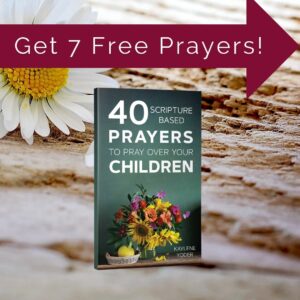 Join for a Weekly Devotional! 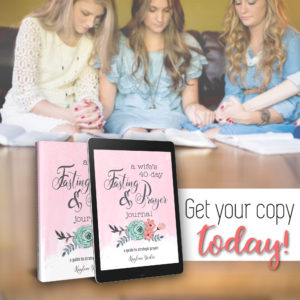