“Where’s your motorbike?” I called out to my husband from the back door.

“Under the house,” came the reply.

But it wasn’t. He’d been using the car for a few days to go to work and I’d been walking, and in our newly-wedded bliss, neither of us had paid much attention to the whereabouts of the little bike.

Until it was missing. 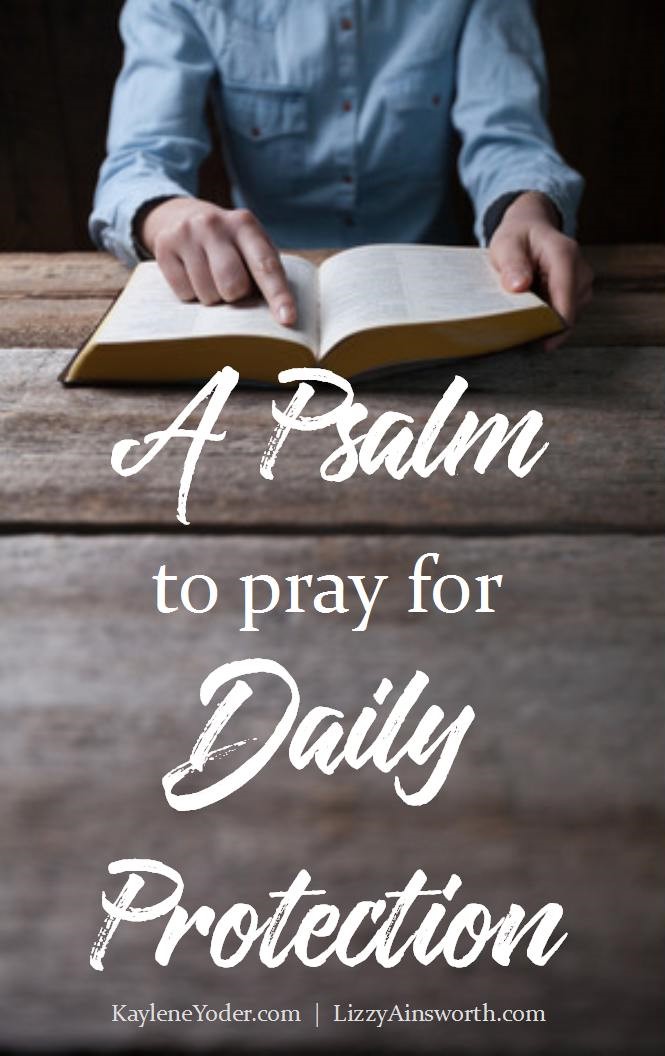 We also realized someone tried to break into the laundry where he kept all his tools.
Then one night in the middle of Bible study a few doors down, my husband went back home randomly and found someone lurking under the house.

It was all very unsettling and puzzling as to why it had all suddenly started, until  we realised that I had been earnestly praying for the salvation and marriages of all in our street as I walked to work in the morning. That was a good thing, but the enemy didn’t like it and was getting his own back.

On my mission trip to Papua New Guinea the year before, we started every day by declaring the Lordship of Jesus Christ, His victory won, and for His protection over our lives, possessions, health and finance. (I tell this story in my book Dad and Me in PNG)

Wasn’t our own street a mission field, and shouldn’t we be declaring the same?

So we began praying over our home and lives for God’s protection every morning, along with praying for that little motorbike to return. Amazingly, a few weeks later, one of Stephen’s workmates took a day off to go fishing in our murky little river and discovered the handlebars sticking out of the water. Let’s just say in order to not let the little thieves win, the restoration job took a great deal of time and money . . . sigh.

We’ve moved house 6 times since that little fibro shack in my hometown, and every day we pray over our lives and home and we see God’s protection.  We’ve never once had another thing stolen – except for some white Vitamin C tablets in an unmarked bottle, out of our unlocked car. We’ve had attempted break-ins, and even a successful one after we had moved out of a rental and were coming back to clean, where the burglar attempted to light the house on fire . . . and failed.   Miraculously failed, and the policeman dubbed it ‘recreational crime’. 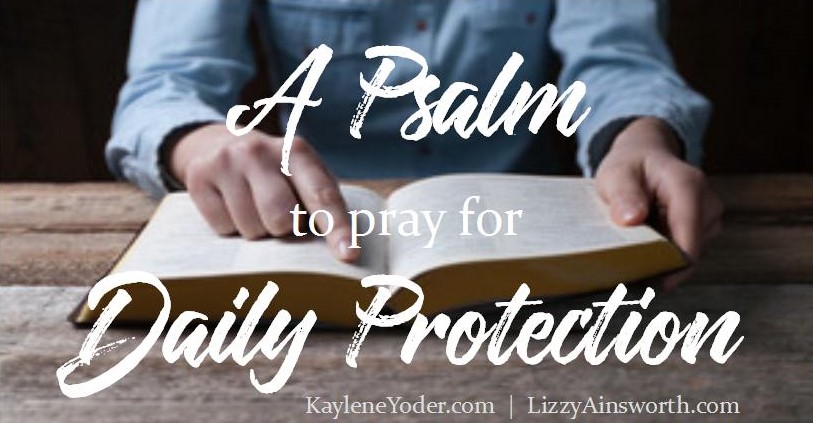 A Psalm for Your Daily Protection

My favourite, everyday prayer is “That no harm shall befall me, and no disaster shall come near my tent.” Psalm 91:10
The whole of Psalm 91 often feels like a lifeline that I cling to in this oft scary world where terrorism rears its ugly head, venomous snakes live in our backyard, and my toddler insists on freaking me out regularly.
I breathe in bits of this Psalm as I start the car. And a few minutes later declare it out loud as I narrowly miss an accident.
Psalm 91 is packed full of promises for standing in health and protection and hiding under God’s wings when we’re just too tired. I memorised it once and performed it in church with my dancing girls and tambourine.

God has provided much hope for us in His Word. There are endless promises to be found when we are willing to look and dig and memorize and stand on. He is good and faithful to His Word.
Do you have a Scripture verse that you cling to or pray every day? Lizzy Ainsworth is a wife and mother to two little girls in QLD Australia. Her days usually include a lot of glue, sticky tape and glitter, plus a tea party or two with the teddy bears. When all is finally quiet she loves to read and write and spend time talking to God. She writes at www.lizzyainsworthbooks.com – Resources to Nourish the Spirit, Soul and Body