Today I had an agenda. It went something like this: breakfast, laundry, homeschool, early lunch, kids nap, then I would have a blissful three hours of silence to read and study God’s word. I desperately wanted to spend some time with Abigail of 1 Samuel 25.

All went as planned, with kids either sleeping or in bed by 1 o’clock. I got settled in with Abigail, a few other readings about her and a cup of coffee.

Half an hour later Little E woke up.

Upon hearing their brother, C and L made an appearance. (I had fed them chicken noodle soup in hopes to further induce sleep….not happening, mom!)

I knew there was no way any of their cheerful faces would get anywhere near sleep. There was simply no more quiet to be found.

Half an hour later, daddy came home. For a brief minute I dared hope to run to a quiet room while he took care of the kids. But, by the time I had filled requests for snacks, he, C and L had made big plans of playing wii.

Excitedly and hopefully they asked if I wanted join them.

I looked at my forsaken pile of literature.

Then my gaze shifted to my four favorite people.

After a moment, I tentatively said, “Suuure. I’ll play with you.” 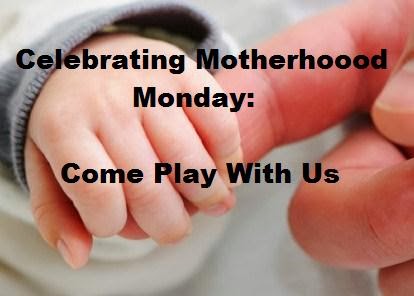 (photo credit: have seen on Shutterstock)

We played wii for three hours. Competitive spirits came out very loud and very strong. There were tears, frustrations and poor sports to be dealt with. There was bragging, jealousy, pouting, and injustices hollered out. There was jumping, victory dancing and squealing. There were near collisions of wii remotes with Little E’s head. And did I mention loud?

But in all the drama, there was a unity. In the close confines of our living room there was an extra sense of togetherness. A tie that binds.

There was laughing, cheering and smiling. There was love, acceptance, belonging, encouragement, happiness, learning and helping.

I would have missed all that, had I pursued my all important agenda.

You see, In the split second before I reluctantly said yes to playing, I realized I might one day wish I had said no to Abigail. She’d wait till tomorrow. Her story wouldn’t change. But I had the opportunity to change today’s story and build on our families legacy.

I wonder if you too, have an Abigail that needs to be put back on the shelf for now, to allow time for engagements of priceless, spontaneous moments with family?

Shared With…..
My Joy Filled Life

Prayers for your Family!

Join for a Weekly Devotional!